Not Black Enough or Too Black: Do You Fit in the "Official" Mold? 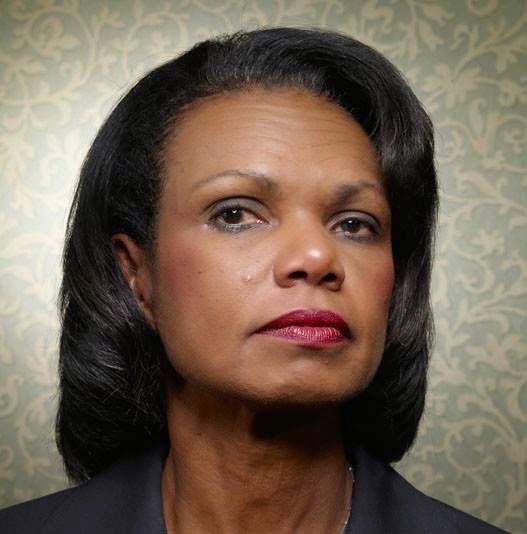 Muhammad Rasheed - Pet Peeve #3: The implication that all black people think alike with a hive mind, and if you don't think along the hive mind line then you aren't black... a suggestion that usually comes with a degree of bs guilt-tripping.... In my opinion this concept is a brainwashing that has it's roots in the message of the film "Hollywood Shuffle." Hollywood and other mainstream media sources have been showing us and the rest of the world their idea of being black for so long... with no tolerance for any alternative idea of what 'black' is or might be... that both the American mainstream as well as the Afrocentic extremist thinks a 'true black person' can be summed up in just a few lines, like a stock character in a b-movie.

Nurah Rasheed - Uggggghhhhh I HATE that.

Radi Lewis - both Mainstream america and the Afrocentric Extremist are Black peoples worse enemy. Furthermore anyone who tries to prevent you from being you fits in that same category.

Elton Curtis - Good post. People want to define black as something beyond skin color when it only hurts us in the long run. White people are allowed to just be people, and that's what I want for us Negroes instead of having to fit into stereotypes such as a "smart black person."

Tom Racine - People just like things simple. In little boxes. "All (insert race) people do this." "All Liberals think this." "All religious people think that." If we'd take the time to listen...learn...understand...maybe even talk. What a concept.

Gerald Welch - Uh, did you clear this with Al Sharpton first?

Yenny Polanco - Tell them like it is Muhammad! I'm Dominican, and they think we all have a temper! I say we are just emotional! And i hate it when people are like: What are you? Or you speak Spanish?, because i am dark Dominican...Black, white, brown, who cares?!!! We are human beings!

Marie Ruggirello - So you don't drive a Buick Riviera?
Posted by M. Rasheed at 5:43 AM