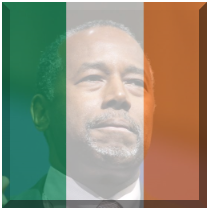 Tony Steed -There's a reason why the Irish and the English didn't get along for centuries.

Muhammad Rasheed - Two years of the ‘Irish slaves’ myth: racism, reductionism and the tradition of diminishing the transatlantic slave trade

Muhammad Rasheed - The Irish and the Atlantic slave trade

Shy Pearce - I think you've made your point, racist.

Muhammad Rasheed - But I thought we were all posting completely irrelevant info in response to Tony's comment?  I'M HELPING!   :(
Posted by M. Rasheed at 6:31 AM