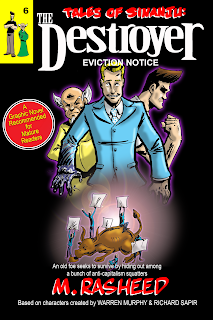 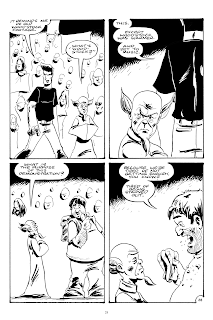 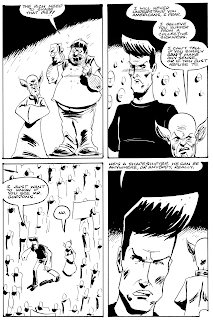 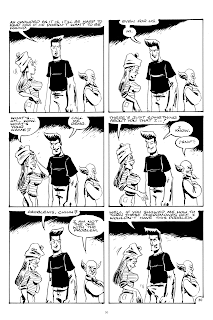 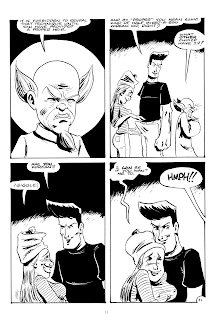 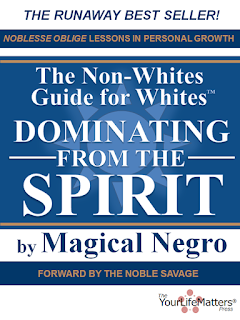 See Also: "All Lives Matter" - The Truth Behind the Contemptuous Retort
Posted by M. Rasheed at 11:12 AM No comments: