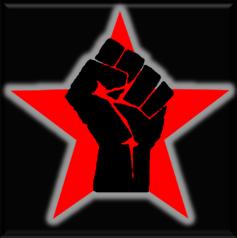 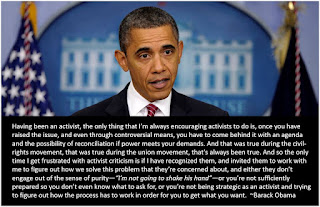 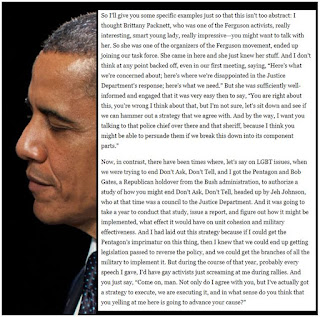 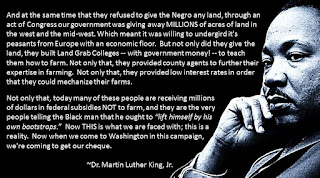 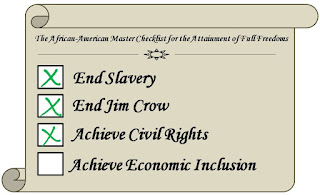 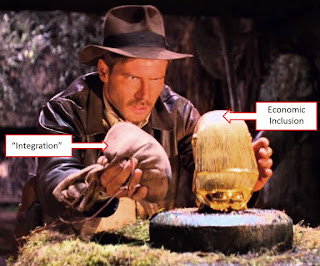 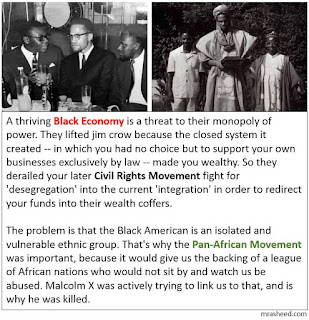 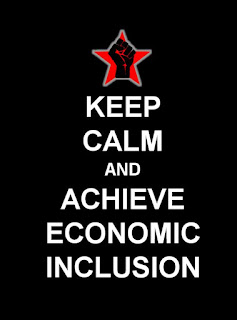 A Real Black President
Posted by M. Rasheed at 8:28 AM No comments: