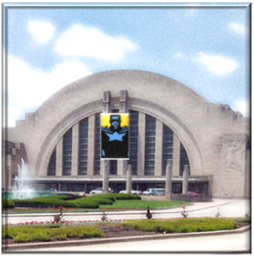 Long ago, mighty beings convened in a special place set aside to collect the tropes, paraphernalia, costumes, and powers of the people of African descent -- a Museum of Black Superheroes, if you will -- in which they engaged in truly epic Herotalk.

They discussed the past, possible futures, solutions to time-honored problems, laughed, cried, fought, celebrated, roasted, lurked, posted, bickered, fellowshipped, collaborated, and produced wonderful and inspiring Black Art. It was a truly great time, a personal Golden Age of the Internet for me — from 2005 to 2013 — and I considered myself blessed to be a member. This sacred Hall of Black Justice was my online homeroom.

But alas, the group broke up and each of the Black Superheroes went their separate ways. With great powers came great egos, and a sufficient amount of petty bickering eventually proving too heavy to bear, caused the Curator to bolt the doors shut on the fabled Herotalk Conference Forums. The halls are now coldly silent to those curious lurkers who peek in today. The mighty voices are now spread throughout the Social Media-verse. 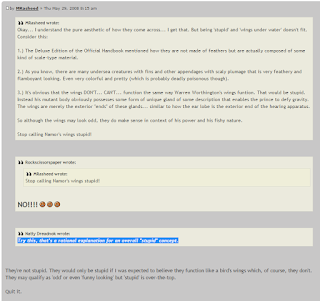