"You're Racist for Calling Out My Racism, N1gger!" 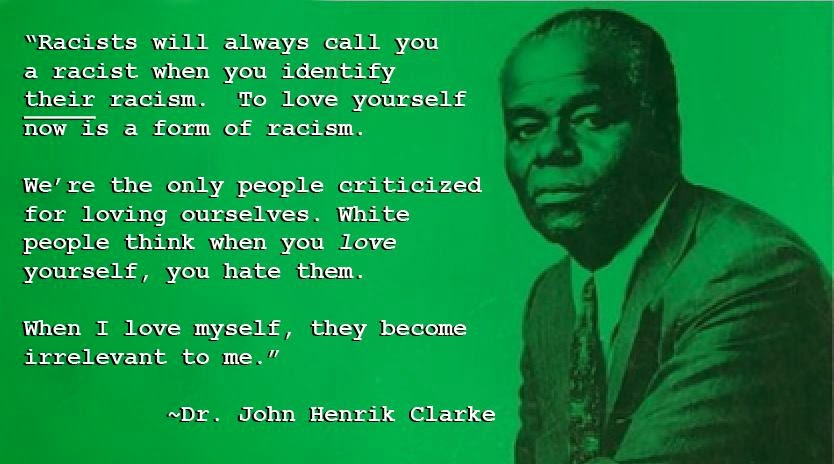 Muhammad Rasheed - The very idea that the racist calls ME the racist for pointing out the wrongs HE does to ME makes me furious. Furious enough to burn a cross on his lawn, drag him out of his house in front of his screaming wife and babies, hang him from a tree, cut off his scrotum as a souvenir (to be found in my attic by future generations), and set him on fire.

Muhammad Rasheed - I'm clearly not "promoting violence" as my comments are satirical, and referencing the methods of lynching done to my people in history. I was also referencing Laura Linney's ending courtroom scene with Edward Norton at the end of Primal Fear.

Muhammad Rasheed - Honestly if you let this comment from Rod go, which is clearly actually "promoting violence," then you should leave mine alone. 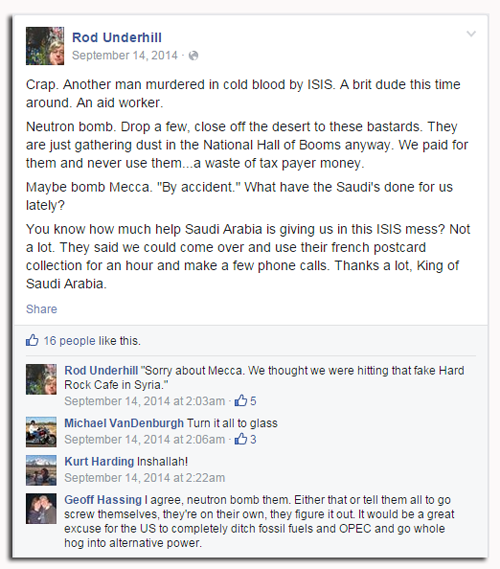