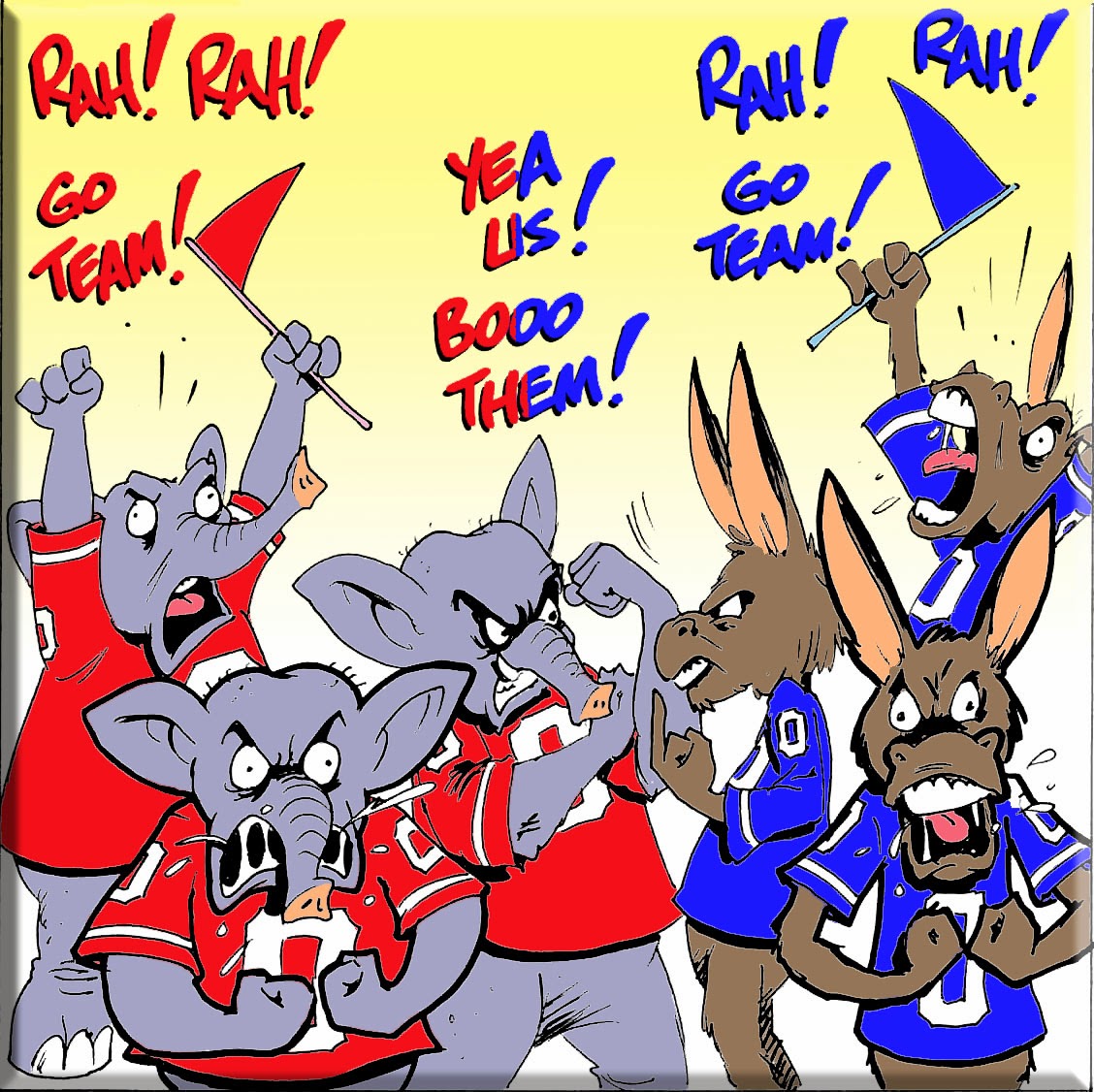 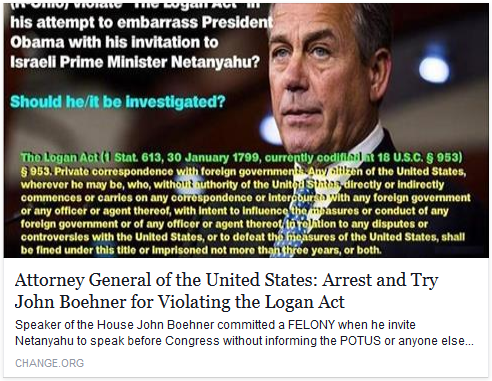 Arrest and Try John Boehner for Violating the Logan Act

Fred Pomeroy - Since politicians these days seem to be more loyal to their party than the country, would their even be talk of an investigation if Boehner was the same party as the attorney general (no matter which that was)?

Muhammad Rasheed - ...with a footprint on his ass.

Fred Pomeroy - I am not saying Boehner was right is doing what he did, but that the attorney general seems very quiet on misdoings of his own party members. As for Boehner, it is hard to claim patriotism when undermining what the government is doing.

The word "seems" sounds inherently subjective, Fred. Is this something that is actually true, or just something that his uninformed political rivals like to say about him because they function on a "Team Rah Rah!" mentality that always tears down the rival players no matter what?

The Attorney General went after sexual assault epidemics in Native American tribal lands, and they also went hard after Intellectual Property violations and theft (both domestic and international), and neither of these items seem to be particularly GOP oriented. Do you have proof of this claim outside of popular, partisan-flavored barbershop gossip?

Fred Pomeroy - What has he said about Hillary's recent news? I haven't heard any quotes by him on her use of personal email for official business. Her actions may be "legal", but I would prefer our country's leaders do what is right instead of legal. When I was working for the government, many regulations were for the purpose of avoiding the APPEARANCE of wrong doing. Are higher levels of government exempt from these regulations?

Muhammad Rasheed - Well, considering he went hard after a sexual assault epidemic and massive Intellectual Property theft, I find it difficult to consider this email thing on that level of seriousness to warrant the attorney general's attention.

If the full investigation reveals that it was actually a big deal, and not just an overblown partisan smear tactic hoping to negatively affect her chance of being elected in 2016, then I'm sure he'll make an appropriate statement.

Fred Pomeroy - You don't consider the ethics of a potential leader of the free world to be a serious issue?

Muhammad Rasheed - Sure. But I like to pick my battles wiser. Obama's probably the closest thing to 'squeaky clean' we are likely to ever have in a politician. They are all human after all. So when I make the choice between which has the less mess in their closet, Hillary's "oh no! she used the wrong email account for that! for SHAME!" really doesn't register on my radar.

As a libertarian I'm more likely to get furious over people who actively encouraged destroying the Free Market by deliberately saddling companies with debt so bigger companies can form cartels, the way Mitt made his fortune. A lame email scandal isn't going to compare to that in any way, shape or form, yet the folk screaming "HANG THE WITCH!" over this email thing were 100% willing to have that monster in my White House.

Muhammad Rasheed - That's the partisan game playing I'm talking about. It has to go so we can heal as a nation.

Fred Pomeroy - I'm not happy with any of the choices out there. I would be willing to back someone who accepts good ideas from whatever source over someone who rejects all ideas if not from the same party. I have no party affiliation so usually avoid political discussions.

Muhammad Rasheed - That's how I'd been for many years, too. 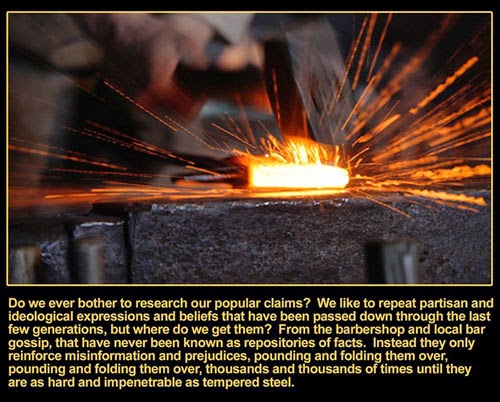