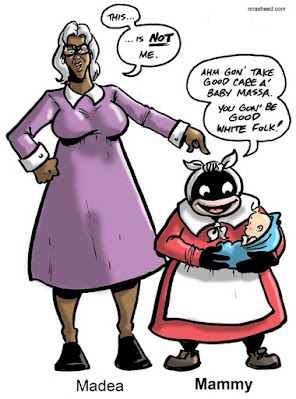 Madea versus Mammy
A Word on the Most Popular anti-Tyler Perry Critiques
Critiquing the Critics of Tyler Perry
Posted by M. Rasheed at 1:53 PM No comments: 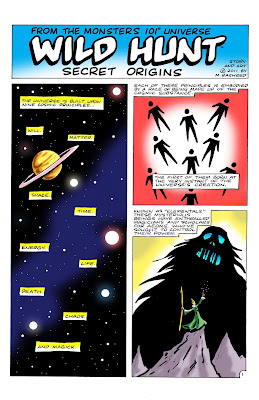 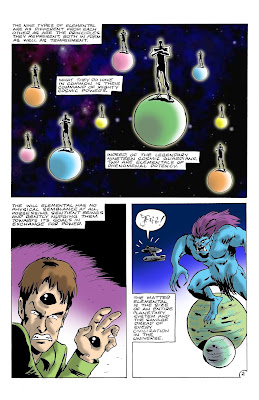 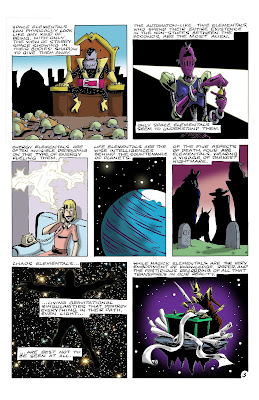 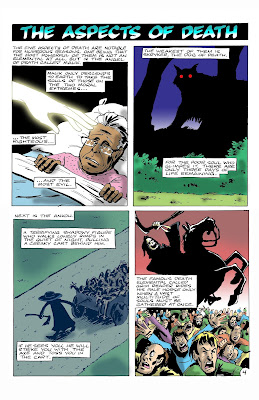 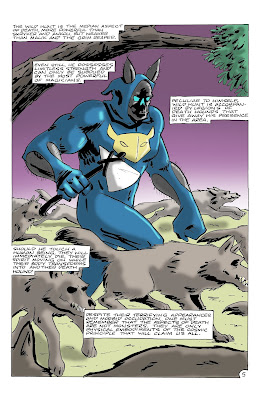 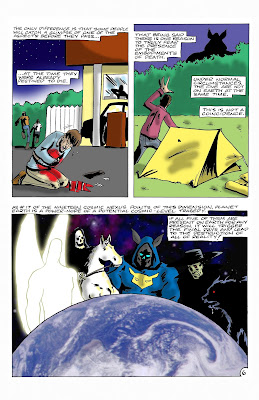 This quick tale functions as a sneak peak of sorts for the upcoming WILD HUNT: Aspects of Death graphic novel which takes part within the expanded Monsters 101 universe.
Posted by M. Rasheed at 11:46 AM No comments: