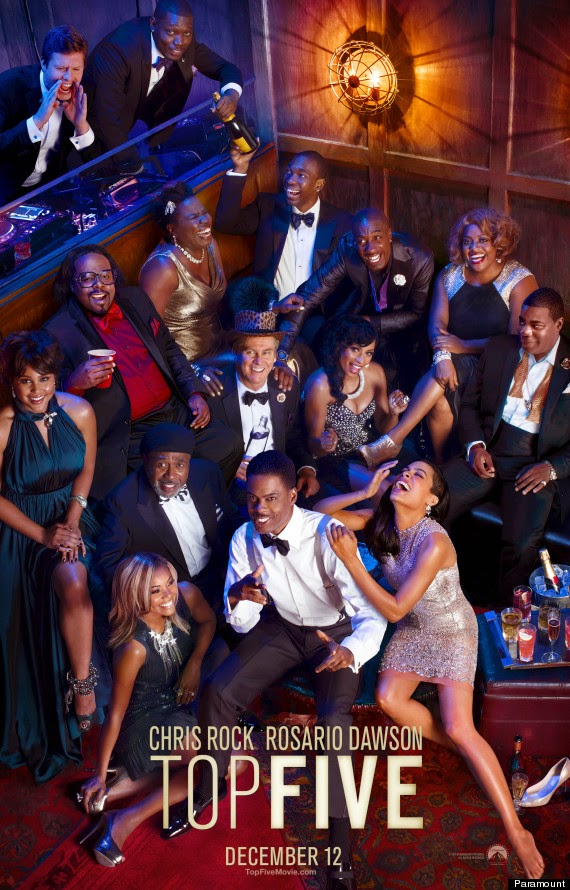 I was thrilled to see a new Chris Rock film coming, but after reading the synopsis... uh oh.

I predict some issues.

They cast Gabrielle Union (dark skinned) as his wild, acting-a-fool, reality tv star finance, and cast Rosario Dawson (light skinned) as "a no-frills young woman with a sharp intelligence that matches his own" as The New Yorker journalist that interviews him. oy vey...

I wish they would vet this shit through me first. Really.


It's highly possible that Union just wanted to play that role so she could cut loose and really flex her comedy muscles, and I support that concept on the high level, but on THIS particular item, it's just going to unnecessarily feed old drama and inner-racial resentments. Union will probably be very funny in that role, and I don't want to take that away from her. The misstep is in the casting of Rosario Dawson.
I love Rosario, sure, but I think the socially-conscious Chris Rock would've been better served here by casting another dark skinned actress as the journalist, to play off of and contrast Union's performance.
Posted by M. Rasheed at 12:36 AM