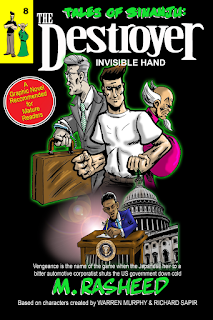 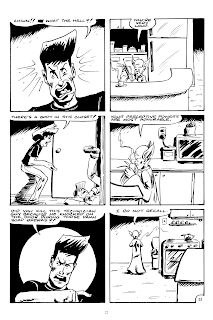 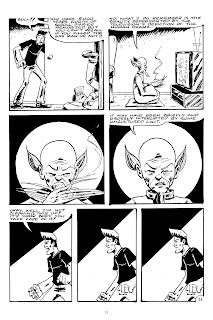 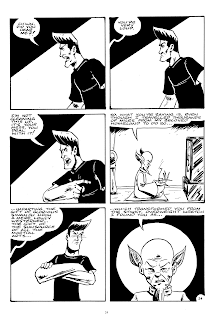 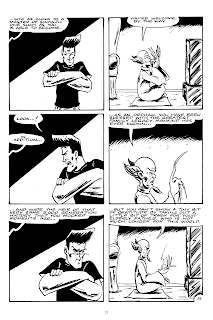 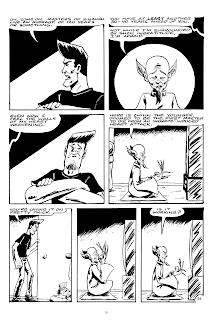 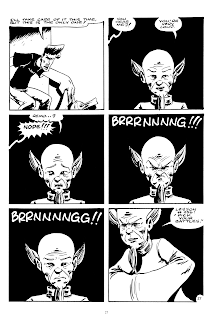 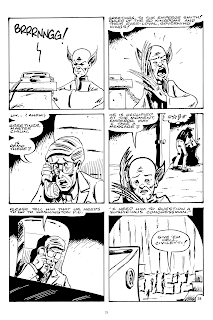 Tales of Sinanju: The Destroyer, book eight “Invisible Hand”
BUY NOW!
SHUT HER DOWN – The President of the United States has grown used to receiving push back from his political rivals across the aisle, but nowadays the heat is rising to a feverish pitch!  The loudest voice among them comes from a fed up Congressman who would fire the POTUS today if he could, and the entire Legislative Branch seems to agree.   An unconcerned Dr. Smith allows a government shutdown from the partisan back-n-forth, thinking the nation’s leadership will eventually come to its senses.  But all isn’t what it seems, and CURE sends Remo and Chiun to confront the fiery Congressman Civiletti before his right-on-time rhetoric sends the federal government plummeting towards an outcome that even their potent skills cannot save it from.
_______________
Graphic novels
6.14” x 9.21”
Perfect binding
66 pages, b&w interiors
www.mrasheed.com