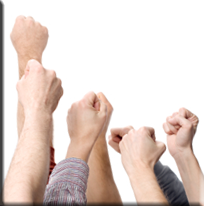 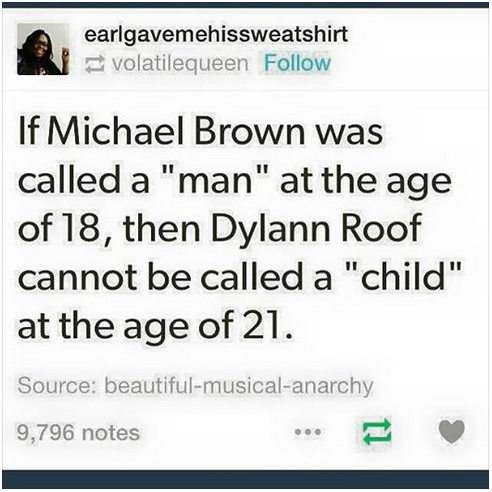 Muhammad Rasheed – Whites make up the rules as they go along. It's different for them. Somehow none of the crazy shit in this asshole's past, nor his murder of several praying church folk, rate him being called a "thug."

"He wasn't a 'thug/terrorist.' He was just pissed! You don't understand!"

You all make it easy to hate, I understand THAT.

I remember all the hateful evil shit you said Mike Brown "must" be because you saw a pic holding money and a gun. But this racist murdering asshole, with his manifesto, and armed pics standing in front of racist "heritage" sites means he was just 'sick' and worthy of mercy and gentle coddlings till he takes his widdle nappy-nap. Right.

I'm starting to think you're performing like this on purpose because you want us to rage out at you, with a violent "enough is enough" attack. It pisses you off that the survivors' family forgave this asshole, doesn't it?

Douglas E Pendleton - Funny thing was that pic with the money was not even Mike Brown.

Muhammad Rasheed - lol They don't give a shit. They still call him a "gang banger." Do you think they care about facts?

What about any of these cases... the dialogues that come in their aftermath... make you think those people give a shit about facts?

Muhammad Rasheed - All they care about is for you to shut up complaining when they abuse you, bow down to them as lords of the earth, and eat the bullshit narrative they feed you. If you are not doing that, then you are a "race baiter." Or whatever other ignorant bullshit they spew.

Muhammad Rasheed - Muss up his hair and smile fondly when he walks by in his widdle buwwet-proof vest...

Rick Drew - I've looked everywhere - I can't find a single reference to him as a child. Plenty of sites using the same "bio" mentioning his "path from a child" - but none calling him a child.

Muhammad Rasheed - The reference comes from the Twitter author's discussions with the apologists.

Dee Anne Moore - Who are the "they" that are not calling him by a proper title..

Rex May - The left just makes stuff like that up. Elsewhere, somebody's saying that the media called Trayvon a thug. It did nothing of the kind, but the left likes feeling indignant, so they make things up to feel indignant about.

Muhammad Rasheed - It was the arguments with the pro-Zimmerman crowd who insisted that Trayvon was a thug because he was wearing a hoodie sweater. Zimmerman admitted on stand that he stalked and killed the boy based on racial profiling. A jury of his peers felt that was reasonable.

Muhammad Rasheed - And I'm not "the left."

Ricky Mujica - That pic of Michael Brown holding money and a gun turned out not to be Michael Brown. Go figure!

Candid Camera: Image depicts Mike Brown posing with a gun and holding money in his mouth?

Dee Anne Moore - I get frustrated because words that my generation and others have used with a particular meaning..have been co-opted and now have a totally different definition. For most of my younger years...'gay' meant happy....'fag' meant a cigarette, and 'thug' referred to anyone...usually a guy who is bullish, uncouth and disrespectful to others...thieves and scoundrels...too...but no specific ethnicity...just male...

Muhammad Rasheed - Is that right? And here I thought it was the deliberate reinforcement of this asshole's white supremacist hateful mentality by the mainstream that made things worse, but now I find out that it was actually me.

So the last time I wrote something like this was the reason this asshole killed those people. Wow.

Help me figure out how to use my powers for good, Chris.

Muhammad Rasheed - Rex May wrote: "The left just makes stuff like that up. Elsewhere, somebody's saying that the media called Trayvon a thug. It did nothing of the kind, but the left likes feeling indignant, so they make things up to feel indignant about."

THIS is the rhetoric that makes it worse, Chris.

Muhammad Rasheed - Denying and covering racism even while it is continuing to be committed. That's what makes the situations worse. Your idea that me getting mad about it is making it worse is ridiculous.

Muhammad Rasheed - There's no other way of interpreting your comment, Chris, except as a "shut up and take the white supremacists' abuse" stance. If you have another explanation for your comment, please submit it for analysis. 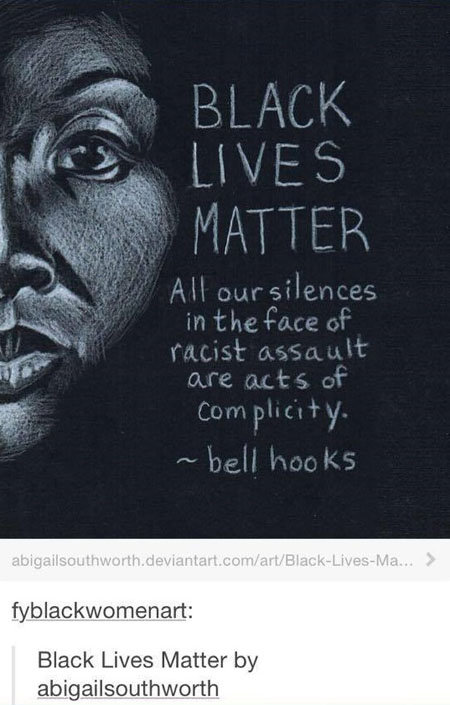 Chris Rullestad - I'm specifically referring to this particular mass murder after the fact.. My response to you had nothing to do with what you had written previously. When you look at how the people in SC, especially the victims loved ones are handling this horrible crime it should be obvious, why your inflamed rhetoric is not helpful here.

Muhammad Rasheed - How they are handling it is personal. They have a personal stake in it as well. Their forgiveness stance is of a religious position made potent by their direct tie to the pain of the tragedy. I'm not close enough to reap the benefit of it.

Is my inflamed rhetoric worse than the racist mess that Roof picked up his own stance from?

Chris Rullestad - I hope not

Muhammad Rasheed - lol Of course it isn't. You're saying that I'm not allowed to get outraged when these historic tragedies are inflicted upon my people. That you're more comfortable when we just bow our heads and silently take it.

I will never respect that attitude coming from a white person. In fact, it actually enrages me further and makes me hate. Please stop doing that. It does not help.

Your job is to preach to your own people to stop pretending that racism doesn't exist, and to tell them it is time to stop abusing Black Americans and other minorities. You don't HAVE a message for me, other than status reports on how your message to your own people is going.