"If You Only Knew the Power of the FORCE." 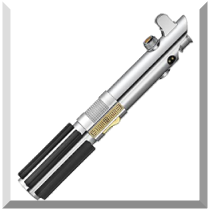 Muhammad Rasheed - I HATE what y'all did to the Star Wars universe. You took the parts that were most fun and de-emphasized them, watered them down, filled everything up with stupid clutter, and tainted it all with your modern, pseudo-deep philosophic BOLLshit!

Muhammad Rasheed - Never mind, I'll do it myself... 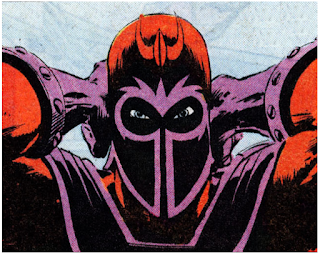 Muhammad Rasheed - I'll write the Star Wars story I've spent all of these decades expecting to see -- based on everything the original canon films had Obi Wan and Yoda explain about The Force -- but that everyone involved with the IP has gotten further and further away from. The tale I've always wanted to see, and just assumed was coming based on the logical story thread of what was established in the original films.

I don't understand how they managed to fuck that up. (*EDIT* - yes, i do. the machine got a hold of it and pushed it in the direction they wanted, because the logical thread of the Star Wars story wouldn't serve their corporate brainwashing of the masses.) 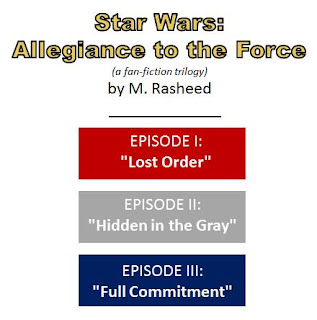 Not gonna "fill in the blanks" with MY notion of the "good parts" making your vaguebook post relevant.

State the specific parts or consider your argument waived.

Stephen Wilkinson - ^ Said the small man about his own posts

Muhammad Rasheed - My posts are EPIC. (the force is with me. you don't know)

Jeremy Travis - Can you be any more or less vague, please?

Muhammad Rasheed - You'll see. Compare my tale to the claptrap THEY are doing.

Jeremy Travis - I don't know any more now about your argument than I did before I saw it. I'm on the verge of thinking that you are having a stroke and it's causing you to be extremely incoherent. Should I call 9-1-1 for you?

Muhammad Rasheed - Wait till my Star Wars story is finished...

Jeremy Travis - Why don't you shut up and write it before you start talking shit, you dolt?!

Muhammad Rasheed - What do you mean? Have I ever given the impression that I won't follow through on an ambitious cartoon media project?

Jeremy Travis - Whether or not you finish the project has nothing to do with making vague posts about next-to-nothing.

It'll be the best Star Wars tale since the 1977 bubble gutz!.

Muhammad Rasheed - lol I didn't say YOU'LL like it. I just said it will be THE BEST!

You're into the TMNT, so what the hell would you know? Psh.

Muhammad Rasheed - You're probably part of the reason the shit's fucked up.

Muhammad Rasheed - I love Star Wars! I don't like y'all!

Clifton Hatchett - That's sentiment is mutual. We ain't gotta like you 'cause we love you.

It's too early too be antagonistic.  You've really pissed me off.

Clifton Hatchett - You're a heretic.

I'm done with you for like the next 30to45 minutes.

I better not get another notification. 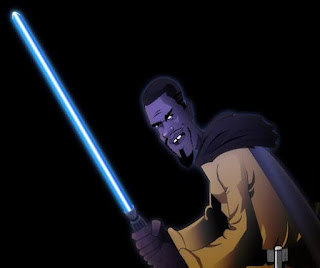