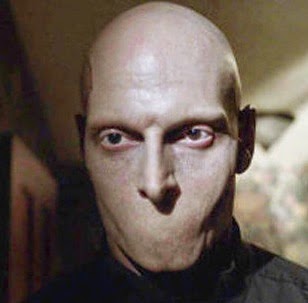 One of the moderators from the Facebook group Cartoonist's Cafe reached out to me to see why I was no longer in the group.  He pulled some strings and got me unblocked.  Below chronicles my first encounter upon my return.  Notice there is still a very strong anti-Islam presence encouraged in the group, and any pro-Muslim (or even fair) pushback is immediately attacked. 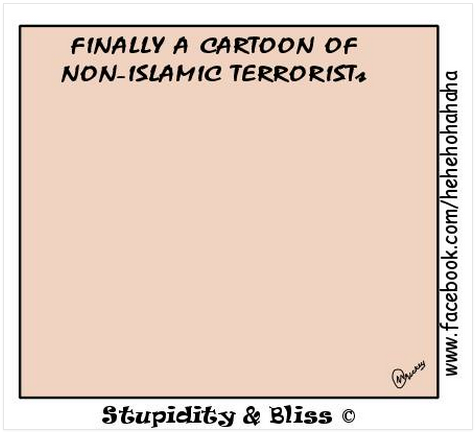 Muhammad Rasheed - An FBI study looking at terrorism committed on U.S. soil between 1980 and 2005 found that 94 percent of the terror attacks were committed by non-Muslims. Check it out:

FBI.gov - Chronological Summary of Terrorist Incidents in the United States 1980-2005

Ruchit Pathak - ^u forgot ur pinch of salt.

plus fbi study is restricted to USA.

Speaking of which, did you know that the Tamil Tigers were the world's first (and largest group of) suicide bomber terrorists? They weren't Muslims.

Ruchit Pathak - ^lol its good that I'm not holding a bomb !

Alan Groening - @Muhammad Rasheed… @Ruchit Pathak… both of you guys just go back to posting your cartoons, ok... we're all here for the cartoons... not for this crap.

Muhammad Rasheed - Will do.

Alan Groening - yeah yeah... ok so your a troublemaker, I'd already figured that one out... but so am I so all is good... I just wanted this to simmer down, I didnt want anybody fanning the flames and riling it back up again.

See Also: Supporting Hebdo: A Cartoonist's Critique of a Critique
Posted by M. Rasheed at 4:44 AM