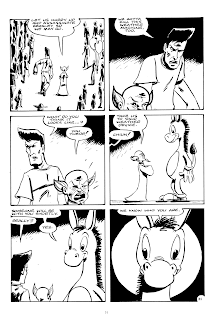 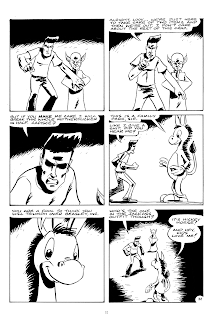 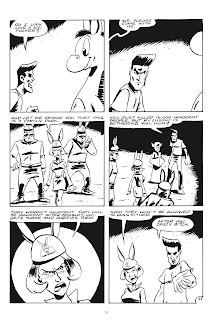 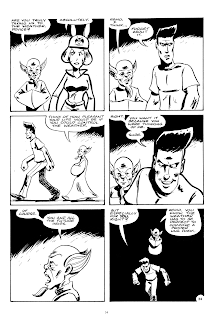 Tales of Sinanju: The Destroyer, book four “Focal Point”
BUY NOW!
A HAPPY PLACE TO DIE – Sam Beasley, America's most beloved inventor, entertainer, and billionaire, has long had his sights on Japan as the site of his next mega-amusement resort complex. Unfortunately the Japanese leadership has failed to be equally enthused over Uncle Sam's selfishly insane visions, and have rejected them again and again.

Harold Smith is forced to send Remo and Chiun after Beasley when his refusal to accept "No means no!" leads to tens of thousands of Japanese corpses, and a new plan to make the islands his once and for all.
____________
Graphic novel
6.14” x 9.21”
Perfect binding
66 pages, b&w interiors
www.mrasheed.com 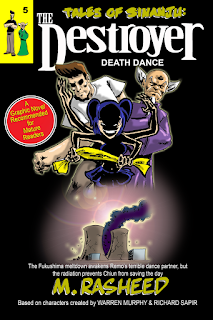 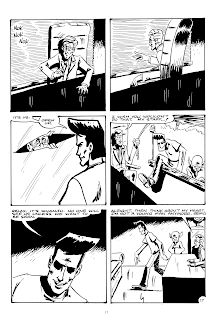 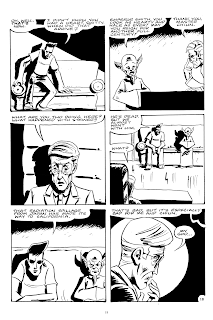 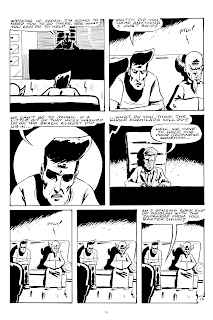 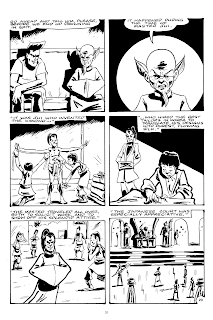 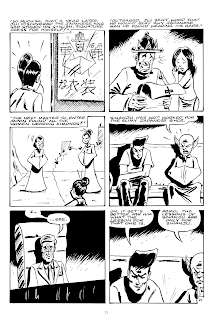 Tales of Sinanju: The Destroyer, book five “Death Dance”
BUY NOW!
THE MOST TERRIBLE DANCE OF ALL – The whole world watches the awful destruction and climbing death count in the wake of the devastating earthquake that reduced Japan to rubble. But an otherworldly set of eyes also watches, and schemes, as Kali the Terrible uses the radiation spill from the Fukushima reactor leak to plan the ultimate dance and spread destruction worldwide.

A desperate Harold Smith wants to stop the problem at its source, but not even the House of Sinanju can stop deadly waves of radiation spillage... especially when it comes with a murderous dark goddess in tow.
____________
Graphic novel
6.14” x 9.21”
Perfect binding
66 pages, b&w interiors
www.mrasheed.com