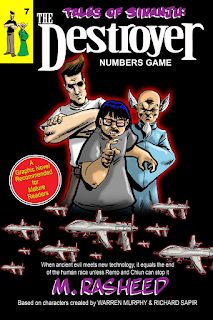 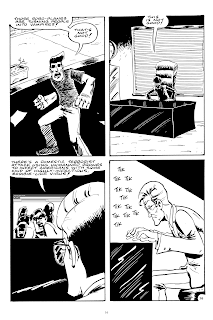 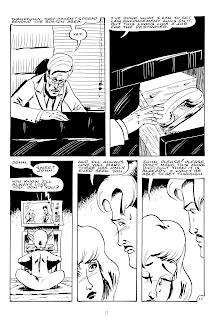 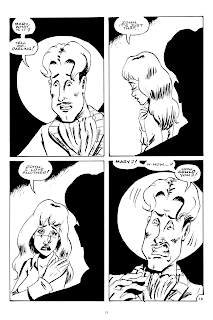 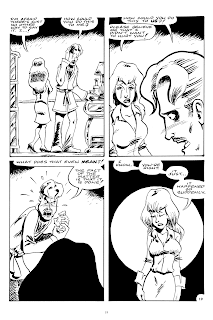 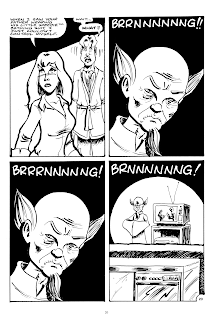 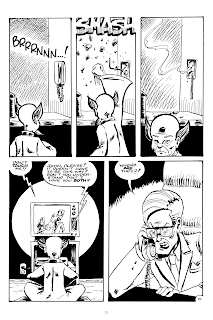 Tales of Sinanju: The Destroyer, book seven “Numbers Game”
BUY NOW!
AERIAL INFECTION - Long has the fiendish Chinese Vampire sought to turn all of humanity with its hive mind madness. Possessing supernatural powers and a terrifying, single-minded focus, the tribe should have been successful centuries ago, but the mighty House of Sinanju has been there to stop them in their tracks time and time again. Today the lead creature known only as The Master has changed tactics. Taking advantage of their ability to infect anyone, the vampire has gained the ability to command modern technology. Now the power of the drone represents a global threat greater than ever, with the two Masters of Sinanju focused right in the cross-hairs!