Morality - Differentiating Between Its Origin & Usage 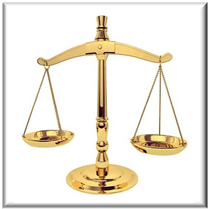 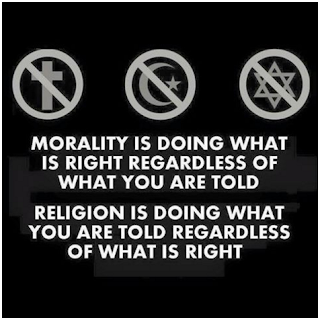 Muhammad Rasheed - Since "what is right" has consistently varied both geographically and throughout time, how do you know what is right from wrong?

It seems like you were told your morality from whatever cultural norms were currently trending.

Abdur Rasheed - Are you sure that's where "what is right" came from?

People didnt use the religous books as a guide to when you can sell your daughter as a slave or whatever?

Are you sure it was cultural?

Muhammad Rasheed - "What is right" as a cultural norm, is different from the origin of the concept of morality in human society.

The latter item -- the origin of morality -- originally comes from the source prophets/texts of our religions as a concept introduced to humanity. Individual scriptural commands, however, have never functioned as a short list of what the populace believes encompasses "right & wrong." For example, in the Qur'an, God said that the children of Israel put all kinds of restrictions upon themselves that He had nothing to do with, saying that they made up their own versions of what was right/wrong and subscribed His name to it while they had neither the knowledge nor authority to do so.
Posted by M. Rasheed at 9:26 AM