Turning 'Mental Health' into a Pseudo-Science with Racially-Selective Labelling 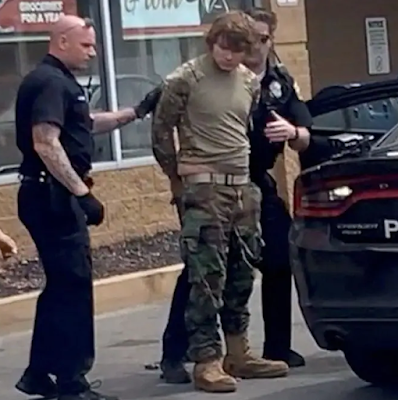 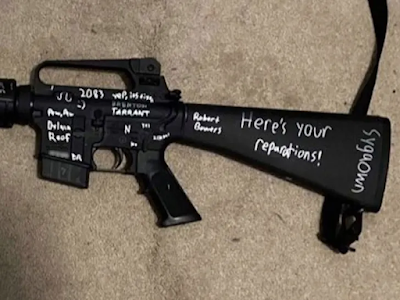 It's impossible to have a serious discussion with these folks. They live in a pocket universe composed of lies and deceit. Notice that it's these sociopathic foreign whites who are the most triggered. #DrinkMoreFloride