White Women Vote for Trump at 54% 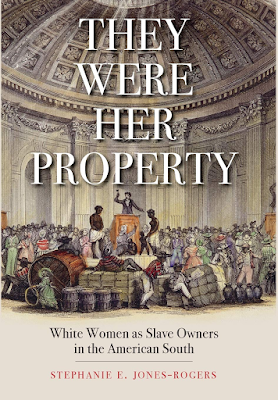 Scott Comer - Yup! They were silent during the height of slavey. They excluded Black women from the suffragette movement. They continuously vote for candidates who aren’t just ignorant, but anti-Black.
Muhammad Rasheed - lol They were more than just “silent.” They were quite willing participants as fully-authorized members of the slave holder class.
See Also:
She Can Do It: Protecting 'Greatness'
The Sole "Benefit" of the Post-Civil Rights Era's Racial Integration Program