Notes While Observing - The Case of the Old Switcheroo 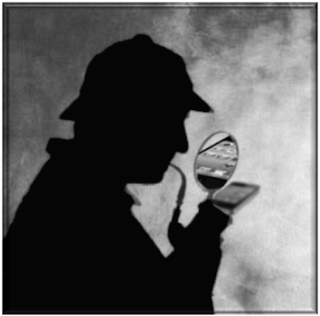 There’s a mystery afoot.  Here are the facts: 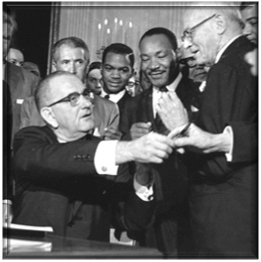 It's no secret that the White oppressor class has been very careful to reinvest the profits generated from the slave-prisoner-subjugation system's massive wealth pile back into the exploitative economic system it fuels -- this is how he was able to custom shape Western Civilization into his Eurocentrist vision.  This model is actually very important for ANY group in order to grow their own independent power base, to create jobs, to build their own economy.  You MUST reinvest your people's wealth into your own local economy, and if you are not, then your people will be impoverished while your money enriches whoever you are spending it on instead of you.  This model was the secret of the Tulsa, OK Black community known as "Black Wall Street." The jim crow laws actually worked in their favor at the time, as they had no choice but to spend their wealth only among themselves, which of course made them all very successful financially.  The African-Americans of that time had a strong, tight-knit community, with skills and resulting wealth, but what they lacked were the enforcement of civil and human rights laws, and the interdependence that naturally comes from economic inclusion into the mainstream markets.  This was withheld from Blacks during jim crow, so the groups of Black activists fought for desegregation, with an accompanying laundry list of civil and human right items they demanded from the government.  Somewhere along the way they oddly shifted from that to fighting for a political talking point called ‘integration’ – an integration into White society presented as some kind of magical cure-all replacement for what they originally were fighting for.  Far from helping the Black community itself, all the toxic 'Integration' did for Blacks was to siphon off the productive members of the group and turn them into a second-tiered support class for Whites, while leaving the poorer classes behind as isolated, disenfranchised prey for the greedy and immoral corporatists to exploit into the Prison Industrial Complex. What was the defining point in between this weird change?  It was no less than the assassination era.  Of course Martin, Medgar, and even Malcolm would not have accepted that shift in focus… a new goal that was clearly asinine, and only a sabotage of the Black Empowerment Movement.  And as I’ve chewed on this mystery it never stops feeling like sabotage… deliberate political manipulation designed to redirect the flow of Black socio-economic energy to support/maintain the other's community over ours.  It reminded me of the items below that function as clues. 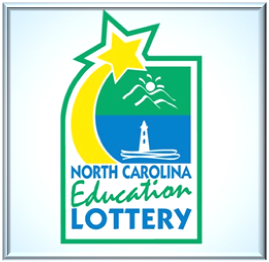 1.)  Shortly after my family moved to North Carolina, a political storm involving the state lottery broke.  Political rivals across the aisle completely disagreed as to whether the state should have it, and the opposing vote was always enough to keep the lottery at bay.  Then in 2005, the pro-lotto politicians discovered that two of the anti-lotto politicians were going on leave, and while they were gone the pro-lotto folk QUICKLY assembled and voted on whether they should have it.  As desired, the cheat move worked and now NC has a state lottery.  At the time, I watched this dick move unfold in awe, because I was aware that this was an old tactic, one that had been used to equal success nearly a century before… 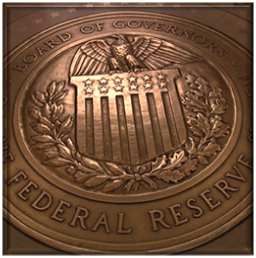 2.)  Since the beginning, Americans had always rejected a central banking system, witnessing the economic destruction and degrading of national currency that Europe’s central bank wrought practically in real time.  From our 21st century perspective we’ve clearly grown used to the idea… indoctrinated into it actually… but the earlier Americans were savvier about such things, and didn’t trust the banker as far as they could throw one.  The ambitious, greed-fueled banker had a tendency to overextend beyond what he actually held in the vault to speculate and trade with his customers’ money, and experience showed that if he gambled wrong and lost, he would simply disappear and chalk it up to the game and try it somewhere else.  Because of this, whenever his hyper-suspicious customer got the slightest inkling that he was doing something shady it would result in a panic, characterized by a mass run to the bank by the customers, who would immediately demand all of their money back.  The banker would – incredibly pissed off mind – be forced to bail his business out of the mess himself, losing a great deal of wealth in the process.  Because of this he was desperate to convince the US government to agree to a central banking system mimicking his cousins’ businesses in Europe.  In a shady partnership with the government, they would immediately debt the nation to them, forcing the gov to bail them out whenever they overextended themselves, enabling them to both have their cake and eat it, too.  The average American would have none of this, recognizing that the debt system of the central bank benefited no one except the wealthiest Americans, and to sign on to such a deal would only cut their own throats.  Hence why nearly all central bank proposals were usually laughed at and shot down consistently.  To get around this problem, the top ten wealthiest bankers (nicknamed with the supervillain group moniker “The Money Trust” by the press) and one obscenely high-ranking politician gathered to discuss the problem.  During this meeting they also wrote the wish list policy they all wanted.  One thing led to another until their pro-central bank allies in the political circles waited until many of their anti-central bank foes were away for holiday on 23 Dec 1913, and they QUICKLY assembled and voted on whether they should have it.  As desired, the cheat move worked and now the USA is inflicted with the central banking system known as the Federal Reserve.

As slimy as this “how-the-hell-was-this-not-illegal?” dick move was, there is an even slimier one that was also used twice (at least) by powerful interests in bed with politics that brings us closer to solving our desegregation-to-integration mystery… 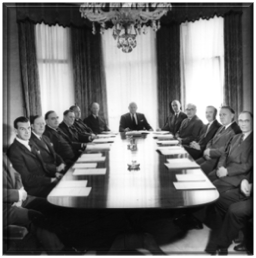 3.)  In 2010, the Comcast Corporation attempted a merger with NBC-Universal, igniting controversy for the usual reasons: the resulting cartel would aid in monopolizing the media industry for the sole benefit of the billion dollar mega-companies at the top, economically excluding all independent media companies by shutting off the competition of that market. The Federal Communications Commission (FCC) kicked the merger request back to them, requiring Comcast to provide documented proof assurances that it would adhere to the anti-trust laws revolved around anti-discrimination, because of numerous complaints that the media giant had refused to do business with any 100% Black-owned media stations.  Refusing to comply to this requirement, Comcast instead developed a memorandum of understanding (MOU) instrument they called “voluntary diversity agreements,” in which for a small fee, they convinced several non-media related civil rights groups to agree that shallow token efforts made by Comcast leadership met the anti-discrimination requirements.  These efforts proved successful, and the FCC granted Comcast and NBC-Universal the permissions necessary to carry out the merger.

4.)  In 2015, the media company Charter Communications, Inc. requested permission of the FCC to acquire the television distributor Time-Warner Cable.  Well acquainted with the “voluntary diversity agreements” scam used by Comcast Corporation, the all-white male board of Charter contacted the same non-media civil rights "leaders" used in the previous merger.  Charter was able to use the Comcast model to successfully secure FCC permission for the merger with Time-Warner Cable as well, despite the fact that their empty promises of “expanding diverse programming in their offerings” did not include actually doing business with Black-owned media companies, but only “fronts” that were made up of using some Black actors in some of the shows they carried. 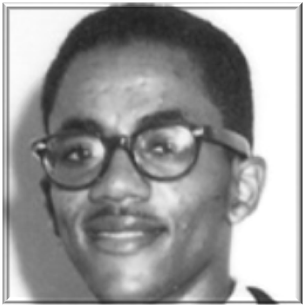 5.)  This tactic used by the two media companies to pretend to comply to anti-discrimination laws by giving sellout fake civil rights leaders a cheap payout in exchange for their “official” approval to continue performing business deals that economically exclude Black Americans from the table, is the exact model used by Lyndon B. Johnson and his handlers when the Civil Rights Act was passed.  The White establishment absolutely did NOT want Blacks to become economically and politically empowered AS A GROUP, and were desperate to halt the progress of the movement.  So they made a back door deal with the second and third string Black “leaders” of this nature: "We will allow you to have the Civil Rights Act, but in exchange we want you to stop fighting for the Black Community-empowering economic inclusion – the abolishing of discrimination practices that would remove the artificial ceiling preventing you from competing with Whites on an equal playing field.  Instead, you will assimilate/integrate your productive members into our institutions and use your talents to maintain and enhance our system of power for us."

The second stringer civil fights “leaders” obviously agreed to this deal with the devil, and the only obstacle in the way were the powerful, charismatic first string leaders themselves.  So of course they had to die, so that the toxic Integration Era could begin.

BOOK REVIEW - The Racial Contract
Posted by M. Rasheed at 1:22 AM